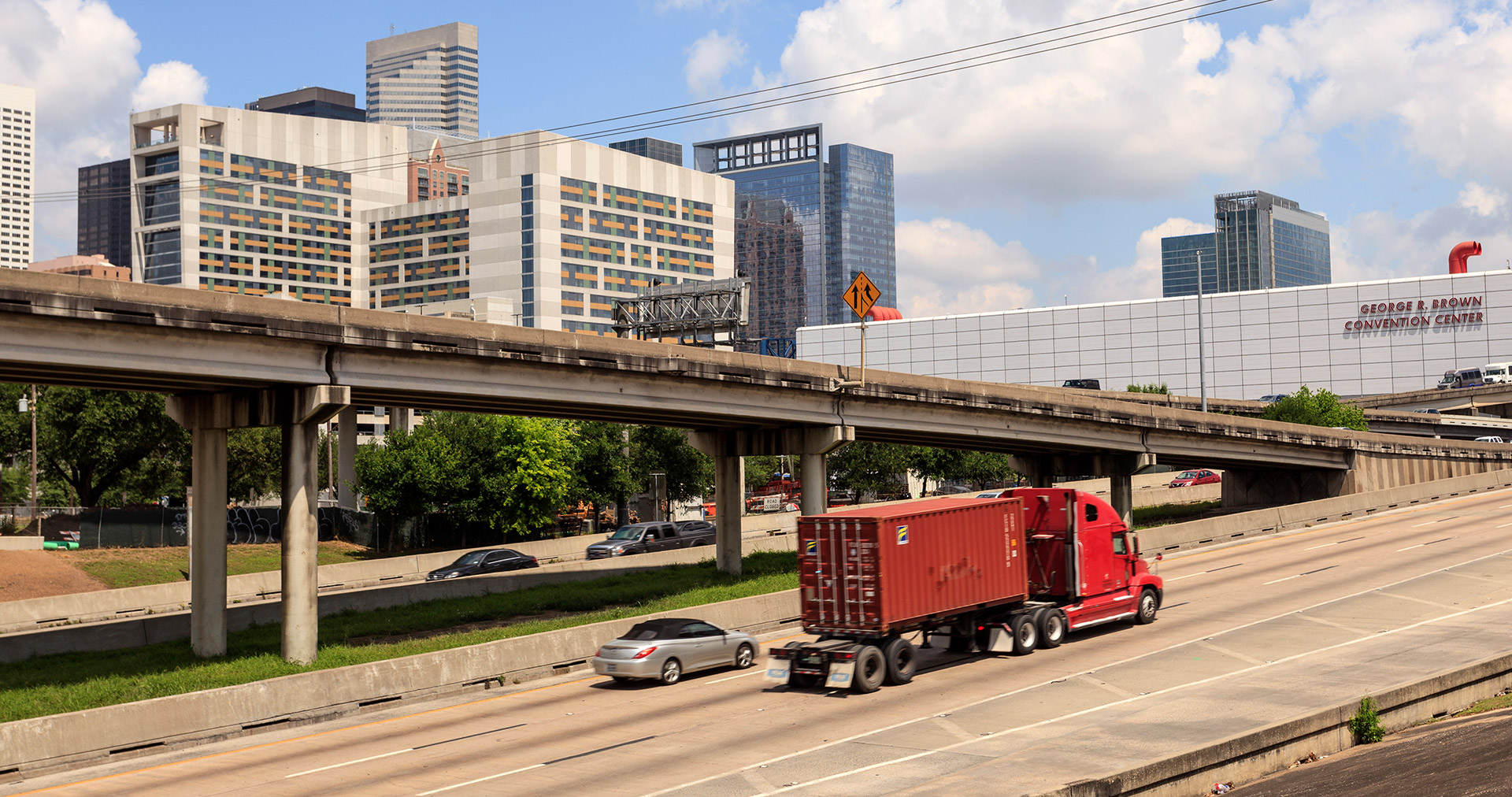 The state of Texas is poised to allow higher weight limits in the vicinity of the Port of Houston. Governor Greg Abbott has signed SB1524, which will raise the maximum weight, with permit, to 93,000 pounds for six-axle trucks, or 100,000 pounds for seven-axle trucks within a 30-mile radius of Texas ports. Effective on January 1, 2018, the bill sets a $6,000 annual fee for the overweight permits.

The Journal of Commerce (JOC) reports that the move to increase weight limits has been driven by forecasts predicting a substantial increase in resin exports through Houston. Petrochemical producers have invested more than $100 billion in new Gulf Coast production infrastructure.

The current weight limit with a permit is 84,000 pounds. Increasing the limit will allow exporters to cut their transportation costs by loading up to 27 tons of product into a 40-foot container, and supporters of the legislation say that the heavier shipments will encourage shipments through Port Houston from local plants. With an increase of at least 500,000 TEU expected in the next few years from petrochemical exporters in the Gulf, ports in the region are positioning themselves for a share of the volume.