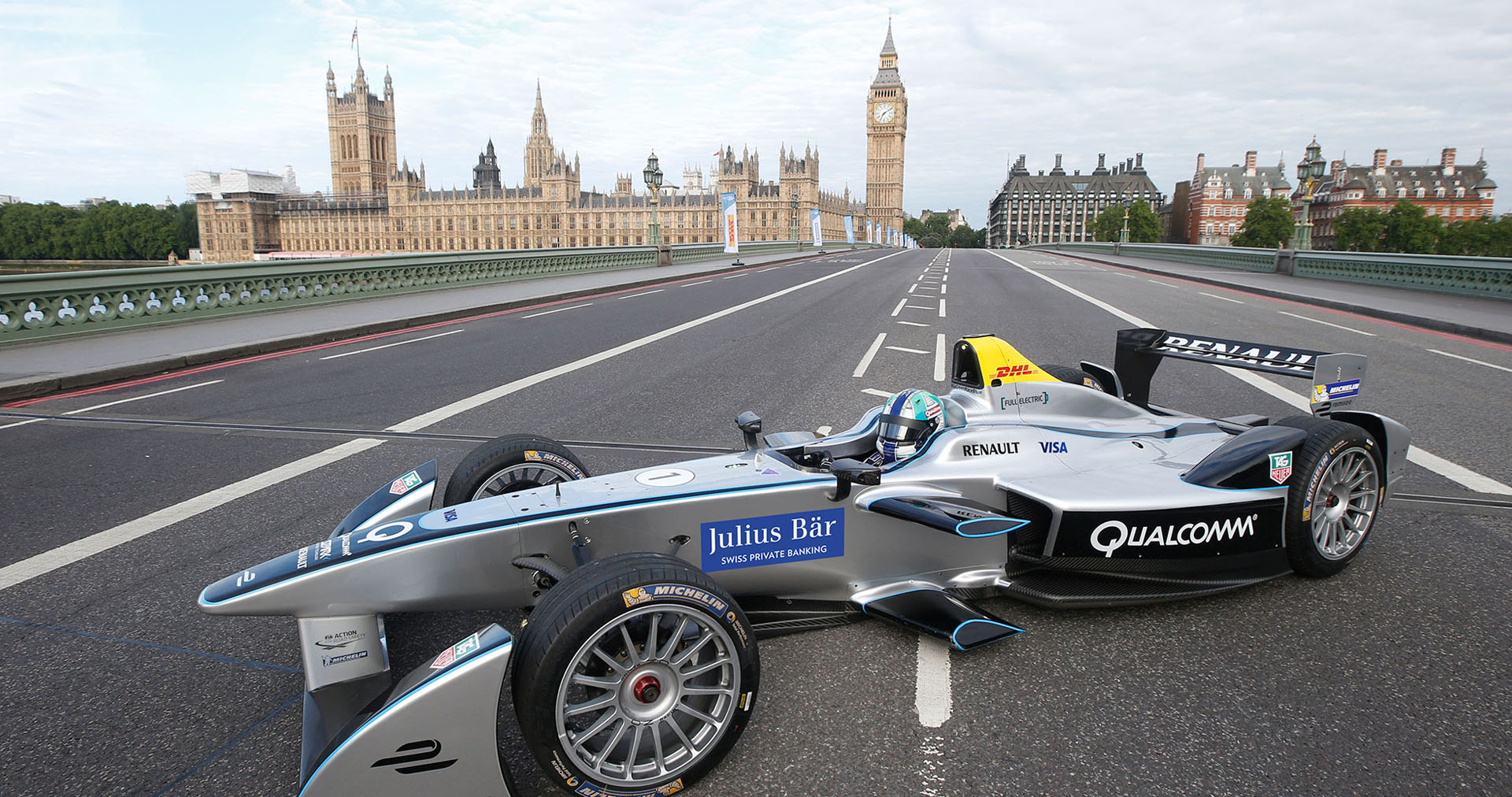 WDS Goes for the Checkered Flag!

In January of 2015 WDS had the honor of being selected to handle the logistics for the domestic leg of the Formula E Championship racing circuit. This race circuit is comprised of ten stops around the globe starting in Beijing, China and finishing in London, UK with stops in famed cities such as Monte Carlo along with two stops in Miami and Los Angeles. This opportunity is as unique to WDS as Formula E racing is to that industry, as Formula E is the only fully-electric racing series. WDS was provided with the opportunity to work closely with the race coordinators and local officials to showcase our ability to handle project logistics for the two races in the US that took place in Miami, FL and Long Beach, CA. WDS was asked to coordinate all local transportation (port drayage), grounding of containers for safe unloading at the race location, material handling and after each race to assemble the materials for movement to the next location via domestic line haul (MIA to LAX) and export (LAX to Monte Carlo).

Jason Strickland of WDS, working alongside with our project logistics vendors, was in Miami, FL from March 2nd – March 7th to receive the 15 import containers arriving from Buenos Aires, Argentina. Jason coordinated the local drayage and the use of cranes to assist with grounding the containers so that the cargo could be unloaded safely. This cargo was comprised of all the pit garages, the TV compound, pavilions, and the race control systems that were positioned at the finish line. Within 4 days (2 days ahead of schedule), all of the containers were unloaded, removed from the site and the materials assembled for the commencement of the race on March 14th. The Formula E race officials were extremely pleased with the preparation and execution of the project. Nice job Jason!

After the Miami race was completed, WDS coordinated the cargo loading onto flatbeds and the delivery to Long Beach, CA for the last race in the US on April 4th. Again, with the expert coordination from Jason our local vender team, the complex was rebuilt on site. After the race was completed, Jason was again on site in Los Angeles on April 5th to April 8th, to manage and coordinate all of the logistics and onsite labor. 15 containers were brought to the Long Beach Grand Prix site and grounded using multiple cranes so that the cargo could be safely loaded for export. Once the containers were successfully loaded and braced, Jason scheduled the returning of the containers to make an aggressive port cutoff date and saw them off to the next stop on the global circuit in Monte Carlo!

Our customer, Formula E race officials, the local officials and WDS vendors all have been very complimentary of the planning, coordination and execution by WDS team.

World Distribution Services (WDS) is a leading provider of creative domestic and global supply chain solutions, specializing in warehousing and logistics. WDS possesses the facilities, network, equipment, expertise and, most importantly, a team of professional, talented staff whose mission is to exceed customers' expectations.

WDS is a division of The World Group of Companies, leveraging over 55 years of collective experience in providing cargo transportation services across the globe.